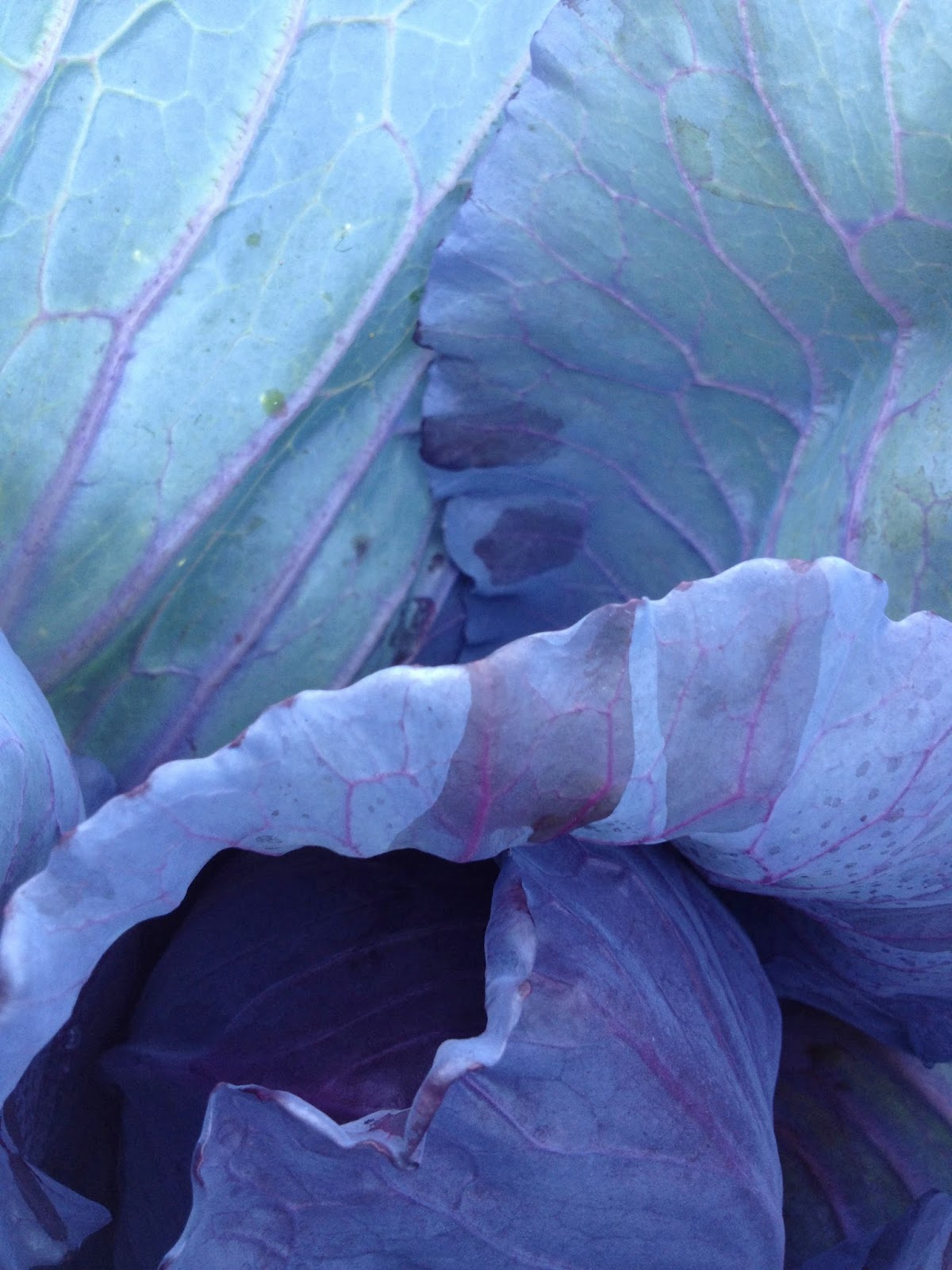 I had the idea for this post at a dinner party last month when I realized how many friends garden and start seeds - I should write about what they grow and where they get their seeds. Then asking friends to contribute...it of course became so much more. This is the first of several posts presenting what they have written to me. I love people's passion for gardening!

After transitioning from her role as Director of the Unum Charitable Foundation, Kathryn served in a number of leadership roles in Maine's nonprofit sector including as President of Laudholm Trust, Chair of the Wells National Estuarine Research Reserve Management Authority, and as CEO of United Way of York County.  Since retiring in 2012, Kathryn is living the life of her dreams: growing beauty, feeding the hungry, and chasing the light in southern Maine.

"Outside in the garden, I am happiest with my hands in the dirt or wrapped around a camera, capturing the beauty and wonder unfolding through the growing season. As a UMaine Cooperative Extension Master Gardener Volunteer, I am involved with Maine Harvest for Hunger growing in the Kennebunk Community Garden and gleaning at Spiller's farm in Wells. In recent years, I helped create the Partners for a Hunger Free York County, a group that is getting more farm fresh produce to the most food insecure people in our community -- the very young and the very old." 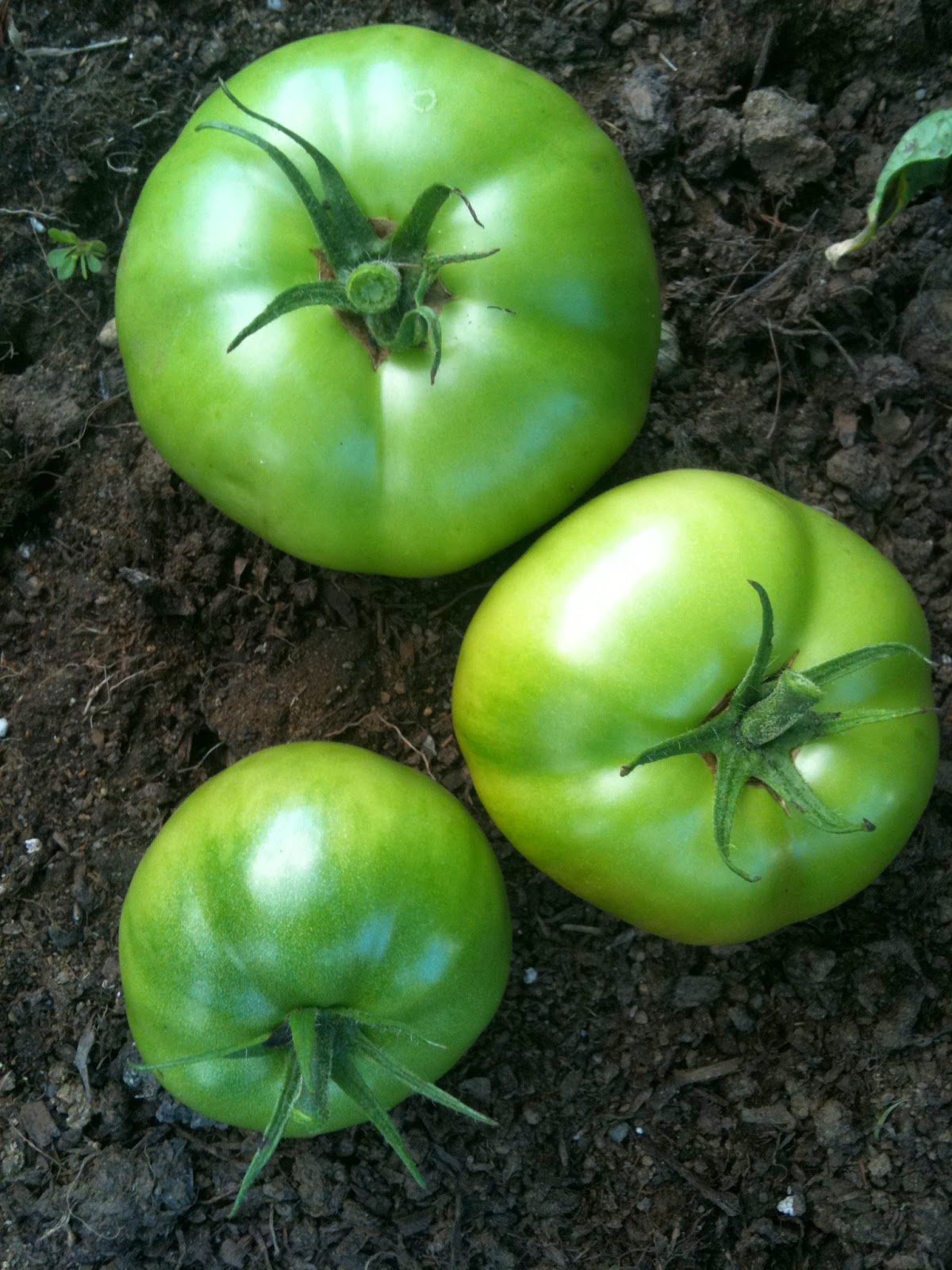 Believing people are as healthy as the food they consume, Kathryn advocates for a locally grown plant based diet as the cure for the chronic diseases plaguing so many in our community. Since her undergraduate studies in nutritional research, Kathryn has been passionate about sharing science based evidence linking food and health as well as ancient wisdom of living a simple balanced life close to the earth.

"In macrobiotic fashion, I  include a wide variety of plants that grow in, on or above the ground. These are always in my garden:
Salad greens including Johnny's Seeds roquette/arugula, beans including french green beans and root vegetables including daikon radish and Nante carrots and American Purple top rutabaga from Allen Sterling and Lothrop,  and leeks seedlings from Winslow Farm (Gray Road, Falmouth). I tried celery last year and this year, I plan to include celeric." 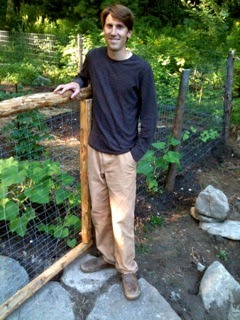 Legal counsel at a large bank in Maine, Colin has a passion for gardening.  He first became interested in gardening through helping his grandmother and later his father tend to their extensive gardens and vegetable patches.  While Colin is always talking to his wife, Lizzy, about getting “more land,” he is content for now with a little under an acre in Falmouth, where he is constantly expanding his gardens, building rock walls, maintaining a pond and small orchard and tending to his bee hives. Colin is interested in companion planting and attracting beneficial insects to the garden.  Colin tries to maintain as much diversity as possible by collecting and growing as many different plant specimens as he can find. 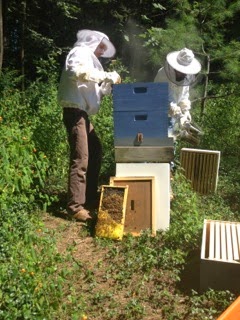 I asked Colin, who starts most things from seed, what your 5 top tried and true things are from seed here in Maine. This is what he said....


"Here are 5 tried and true favorites, all grown from seed that I saved:
1. Borage, attracts beneficial pollinators, flowers and leaves are edible, can be used to garnish salads, tastes like a cucumber (seed originally from Pinetree Seed Co.)
2.  Cranberry beans, mostly used as a dry bean, pretty green and red speckled bean (seed originally from Fedco.)
3. Mustard Greens, adds peppery taste to a salad (seed originally from Seed Savers Exchange) 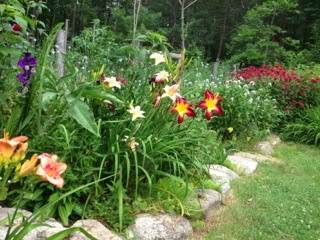 1 new one this year:
-Carrots “Nantes,” trying to grow from saved seed for the first time, carrots are biennials so I have waited two years to try this (seed originally from Seed Savers Exchange)"


More soon on other Maine gardeners and what they love about growing!